Focus on Reading and Literacy

South Valley Prep is built upon the philosophy that all students can learn.

After over 11 years in operation, South Valley Prep continues to provide school choices for under-served families and students.

Educators who “loop” with their students from one grade level to the next.

Opportunities for parents and students to participate in community service projects.

Weekly family advisory classes to help students develop plans for a successful academic career at SVPS and into high school.

At South Valley Preparatory School, our mission is to provide a small, safe and unique family learning community where students are prepared for high school and beyond.

South Valley Preparatory School was originally located at 2813 Gun Club Road SW, Albuquerque, New Mexico smack in the middle of the South Valley. After being approved in December of 2009, the new administration had only 6 months to find a location for the new school. As co-founders, we were dedicated to finding a location that would be central to the population and community we wanted to serve. Upon securing the location on Gun Club, served many families from as far south as Isleta Pueblo, as far west to the Pajarito Mesa and as far north as Barelas. Many of our students and families came from the Valley Gardens neighborhood. Each year as we added classes and as the waitlist became longer, we had to be creative with the space we had, adding portables wherever they fit. We were fortunate to be able to expand into our current location at 2551 Karsten Ct SE, Albuquerque, New Mexico in August of 2018.

Beginning in January of 2009, every Saturday was dedicated to writing the charter application. All 5 co-founders met to collaborate on the contents to ensure that the application reflected the desire and dream to create a school where every child will be successful despite the obstacles lay before them. Each co-founder brought their own expertise to add to the application whether that was a specific curriculum content, student data, daily operations, or school budget and finance along with all other aspects they knew they needed to open a school. The Charter application was completed and submitted on June 1, 2009.

Despite being warned that most charter school applications brought before the Public Education Commission are typically not approved the first round, the charter application for South Valley Preparatory School was unanimously approved on December 11, 2009. 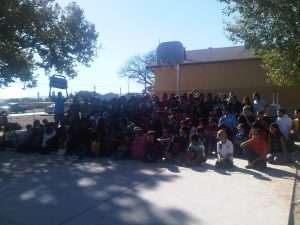 SVP was scheduled to open on August 19, 2010, however, because the construction updates on the building were still not completed, the opening was pushed back to September. Upon opening, we immediately found we needed more space! Due to a large number of lottery applications in 6th grade, SVP opened with two 6th grade classes, one 7th, and one 8th in its inaugural year which is one more class than originally planned for or anticipated. SVP opened its doors with 92 students and 8 staff members. 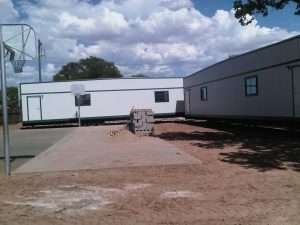 By October of 2010, SVP Administration with the help of Service Electric Co, Inc. and Jaynes Corporation was able to secure and install the first double classroom portable on the property. SVP was the fortunate recipient of several donations particularly from Service Electric Co., Inc. to get the first portable installed. In July of 2011, two more double portables were installed to accommodate student growth. SVP remained at this location until May of 2018.

A state charter is only granted a charter for 5 years at a time and must complete an intense process to be renewed. SVP was granted its first 5-year renewal for years 2015 through 2020. 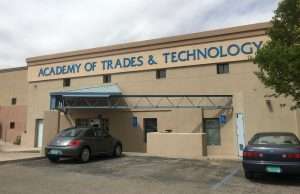 In April of 2018, SVP was invited to the Academy of Trades and Technology Charter High School (ATTHS) to view its inventory. ATTHS would be closing at the end of the 2018 school year and was in search of schools in need of furniture, books, and equipment. While visiting, SVP Admin was invited to meet with ATTHS’ non-profit board. The Friends of Academy of Trades and Technology non-profit board made the decision to search for a school in need of a building. While the non-profit could have kept ownership of the school building and leased it for a profit to a school, they felt strongly that their purpose would now be to gift the building to a school in need. SVP, along with 3 other schools interviewed with the non-profit to share about our schools. In the end, SVP was selected and we were gifted a 22,000 square foot school fully supplied with everything we could dream of. SVP paid the balance of the building loan and is one of only 2 charter schools in the state of New Mexico that owns its own building. 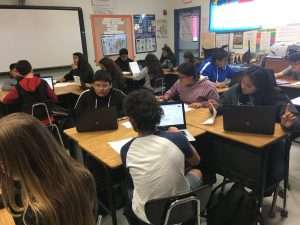 SVP staff, students, and families spent the summer of 2018 moving into our new building. Getting ready and giving other schools in need any extras was the summer priority. Many, many staff members gave up their summertime to ensure that the school would be ready for the Fall. The doors to new building opened in August of 2018.

After another rigorous renewal process, SVP was granted a second renewal for 2020 through 2025. 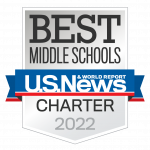 In October of 2021, SVP was notified that it was being recognized as one of the best middle schools in the state of New Mexico.

South Valley Prep is ranked #23 in New Mexico Middle Schools. Schools are ranked on their performance on state-required tests, graduation, and how well they prepare their students for high school. 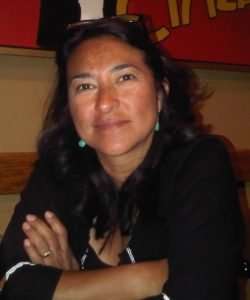 After 30+ years as a New Mexico Educator and just over 13 years as a co-founder and Administrator of South Valley Preparatory School, Charlotte Alderete-Trujillo has retired. 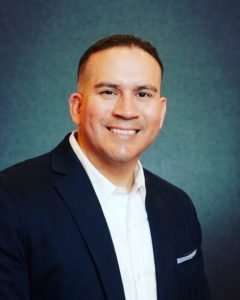 The South Valley Preparatory School Board is pleased to announce the next Executive Director Mr. Moises Padilla. Mr. Padilla comes to SVP with lots of experience in both middle school and high school as well as experience in both charter and traditional district schools. Mr. Padilla was born and raised in the South Valley and is excited to carry on the vision of our school!
Go Aztecs!

American Rescue Plan fund application for South Valley Preparatory School. These funds have been distributed by the federal government to support schools through the COVID crisis. The school's plan on the use of these funds is in the application. 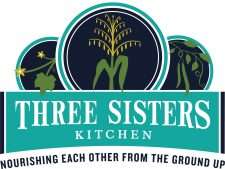 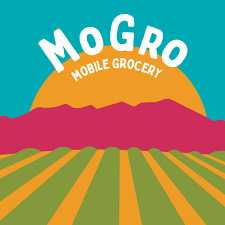 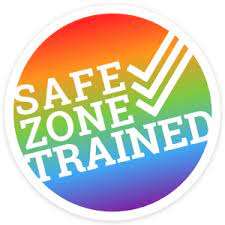 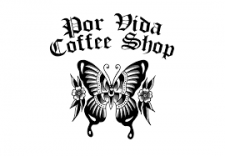 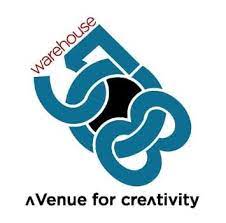 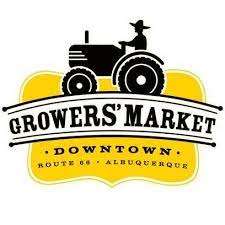 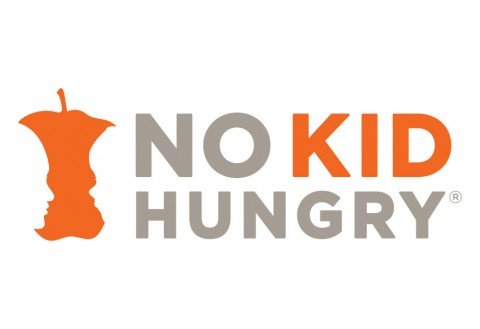 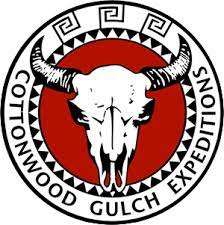 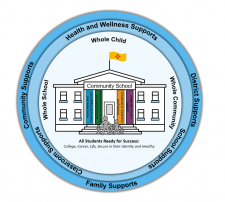 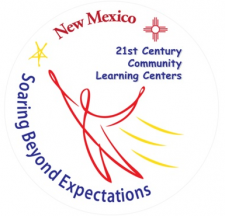